Bill Johnson was one of BUMP’s greatest members and an inspiration (and the cause of much perspiration) to us all!

As President of the club in the late 90’s (contemporary with another “slick Willy”), Bill did much to expand the reach of the club. He was BUMP’s motto in action:

Bill was either directly responsible for or had a significant hand in the design and construction of much of the trail at Oak Mountain and Trussville. For years, Bill planned and led our workdays and worked tirelessly with DCNR to get new trail and reroutes approved. He was instrumental in the development and approval of the master plan for Oak Mountain. He personally managed, designed or supervised the design and construction of several of the trails we take for granted: Johnson’s Mountain, Garret’s Gulch, Rattlesnake Ridge, the Lake Trail and the BUMP trail, as well as, the last trail needed to complete the trail system at Trussville. Bill also played a role in the design of the Lake Lurleen trail in Tuscaloosa.

When Oak Mountain State park was considering paving the jeep road, Bill was instrumental in fostering a working relationship with The Friends of Oak Mountain and all the park users to preserve the peaceful isolation of the mountain ridge. These relationships improved BUMP’s ability to secure approvals to expand the trail system. Bill was an expert in sustainable trail design due to his years of experience building and maintaining trail and attendance at numerous IMBA training sessions. It is because of his efforts that so much of our local trail requires so little effort to maintain. The knowledge he passed on to us continues to inspire our efforts. After retirement, for many years, Bill spent most of his free time grooming the trails at Oak Mountain and Trussville, and it was rare to go for a ride without finding him hard at work somewhere along the way.

As our greatest advocate, Bill understood that trail maintenance was not just about using a fire rake properly. He knew it started with good relations with land managers and other authorities. Bill was the one who first approached Shelby County with the idea that Oak Mountain could be a venue for international sporting events and was instrumental in bringing Xterra race series to Birmingham, putting Pelham on the world map. The relationship he forged with Shelby County led to their sponsorship of our efforts at Oak Mountain, supporting our trail maintenance, new trail construction and the Bump ‘n Grind race.

Bill started riding late in life, but even at the ripe age of 60 he could keep up with the younger riders. Besides being a regular at Oak Mountain and Trussville, he undertook a six week trip riding the “Divide Trail” atop the Rocky Mountains, even though he was suffering a serious health issue at the time. Only after developing health problems made his blood pressure unpredictable did he give up riding.

The Covered Bridge at the bottom of Johnson’s Mountain was designed and built by him, and dedicated by BUMP as a memorial to his efforts and hard work immediately thereafter. We will miss Bill a lot, but we trust he is in a good place, riding the eternal single track in the sky.

Happy trails Bill! You will not be forgotten! 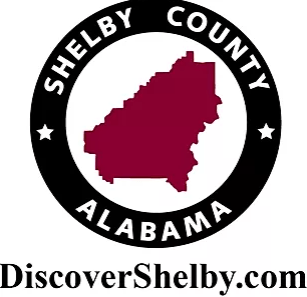 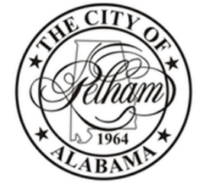 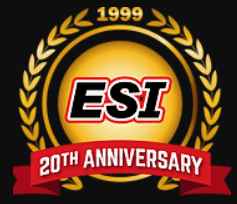 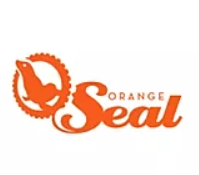 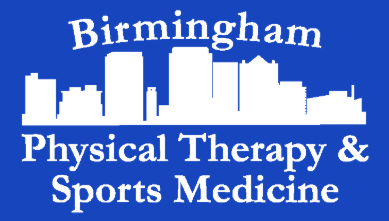 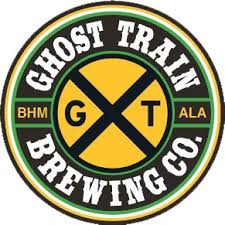 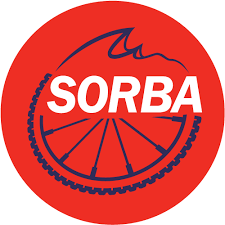 Thank you to all our IG followers! 🎉 Our club

Who knows trails well enough to recognize where th